To be LGBTQ+ and LDS is a complicated experience, especially after November 2015. The bravery and resilience LGBTQ+ mormons embody in the face of suffering, institutionalized cis-hetero-supremacy, and rejection is both saddening and inspiring. The Mormon church claims one can be both “mormon and gay,” but we know that in many ways that’s not true and that the lives you are asked to live is filled with shame, silence, inauthenticity and loneliness.

Recently, a 12-year old LDS member came out to her church and bore her testimony with such honesty and authenticity, only to be met with what we hoped wouldn’t happen, but knew was expected – silencing. Check out CNN’s and the NY Times’ article and videos of Savannah speaking her truth.

Also check out the 2nd episode of the new queer mormon podcast, created by and for queer mormons, where Savannah is interviewed. 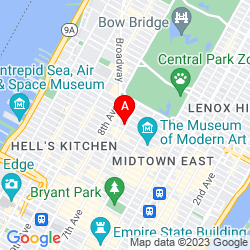